When Marvin Johnson’s twin, Tyler, goes to a party, Marvin decides to tag along to keep an eye on his brother. But what starts as harmless fun turns into a shooting, followed by a police raid.

The next day, Tyler has gone missing, and it’s up to Marvin to find him. But when Tyler is found dead, a video leaked online tells an even more chilling story: Tyler has been shot and killed by a police officer. Terrified as his mother unravels and mourning a brother who is now a hashtag, Marvin must learn what justice and freedom really mean.

Tyler Johnson Was Here is a beautiful story of family, grief, loneliness, and choosing to be strong and fight for something despite all of the odds.

I picked this book up because I felt like I’ve been reading a lot of fantasy novels lately. This book definitely gave me a break from all the fantasy and fictional worlds, but man, the story can definitely weigh you down with sadness.

The writing style of this book was great. The author weaves a sad and beautiful story about family and injustice, grief and loneliness. This book can truly provoke emotions from the reader and I was definitely moved.

I liked the characters just fine, but there were times when the characterizations seemed a bit off for me. Marvin’s mom lacked characterization for me, so did Ivy and G-mo (and they were Marvin’s best friends so I expected a bit more), plus the chemistry in a certain relationship in the book felt nonexistent and/or not convincing enough for me. I also wanted to know more about Marvin and Tyler’s Dad; I liked him and his parts, and I feel like he deserved to be involved more in the story. Tyler lacked a bit o backstory too, and at the end, I’m still left with a couple of questions on my mind.

The plot was okay and was easy to follow. Though it was simple, it was poignant and it held so much significance and resemblance to the real world. My issue is that some subplots and little issues or conflicts here and there were not resolved and that irked me. I would have loved if these little details were not left hanging.

Quotes from the book

I take back what I told you about not crying. Crying can free you, son. Crying can make you see past it, past the pain that hurts your growing heart.

Mama used to say that a strong man isn’t the same as a good one. That a good man is hard to find because the strong ones usually turn bad.

Sometimes it’s hard to hear people tell us to stay strong. But you never know how strong you really are or can be until it’s the only choice you have.

Overall, this book was a nice read and I give it 3.5 stars! Have you guys read this book yet? If you liked The Hate U Give by Angie Thomas, I definitely suggest Tyler Johnson Was Here to you! 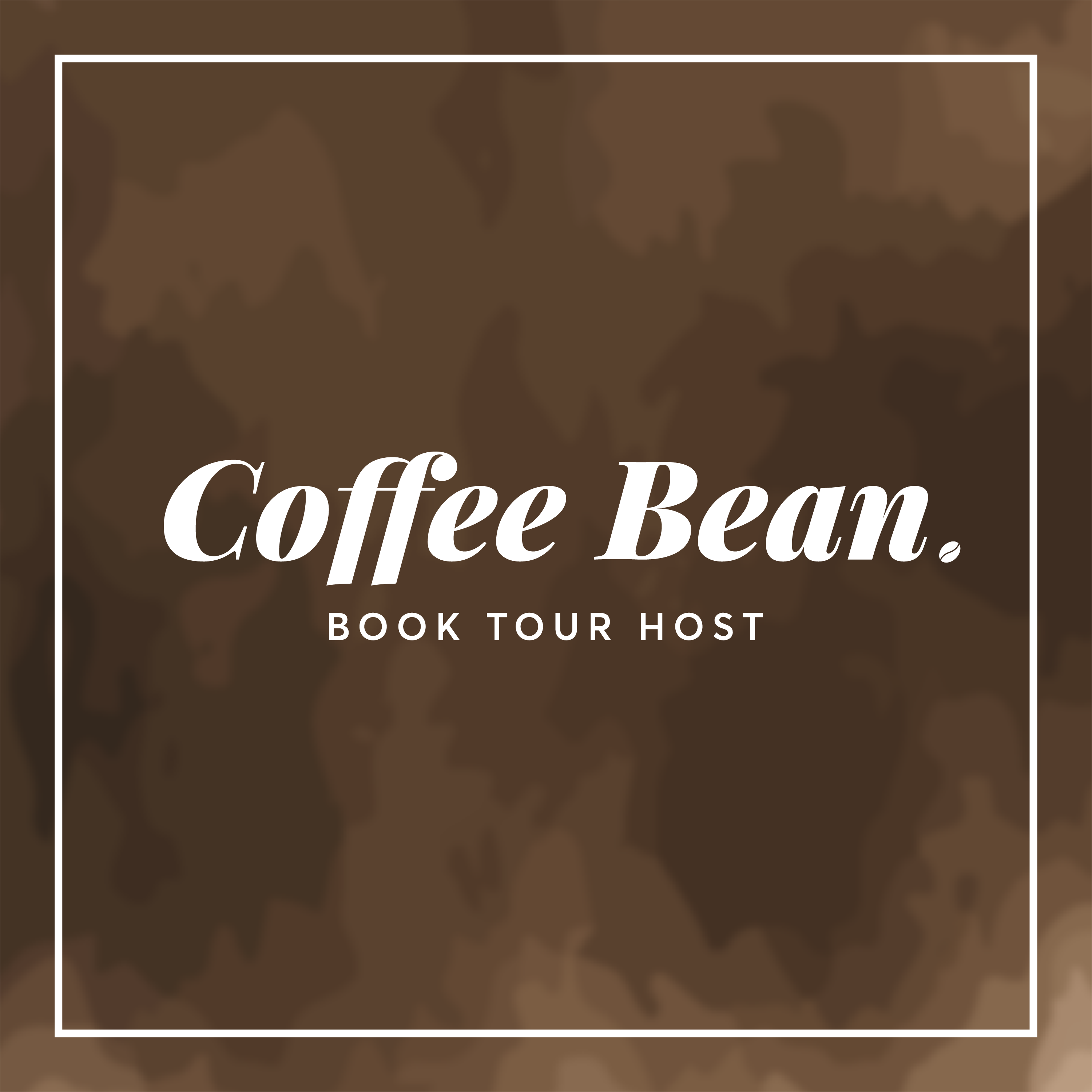 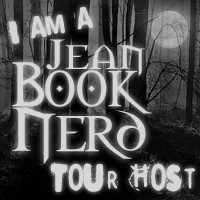