Nothing is more important than loyalty. But what if you’ve sworn to protect the one you were born to destroy?

Tarisai has always longed for the warmth of a family. She was raised in isolation by a mysterious, often absent mother known only as The Lady. The Lady sends her to the capital of the global empire of Aritsar to compete with other children to be chosen as one of the Crown Prince’s Council of 11. If she’s picked, she’ll be joined with the other Council members through the Ray, a bond deeper than blood.

That closeness is irresistible to Tarisai, who has always wanted to belong somewhere. But The Lady has other ideas, including a magical wish that Tarisai is compelled to obey: Kill the Crown Prince once she gains his trust. Tarisai won’t stand by and become someone’s pawn—but is she strong enough to choose a different path for herself?

A few months ago, I participated in a few #YallStayHome panels and giveaways. As an international reader and blogger, I longed to join book cons and panels like these! So when YallWest announced that they’re going virtual, I reveled in it! And just my luck, I won an ARC of an upcoming debut fantasy novel—Raybearer! And friends, I finally got to read it!

With beautiful prose, immersive world-building, and compelling characters, Raybearer is an amazing new epic fantasy from an incredible new talent!

My thoughts on Raybearer

Time for a confession: I gravely underestimated this book. I’ve heard about Raybearer only a few times and then I saw the author in a few panels in YallStayHome, but I never really knew how precious it was until I read it myself.

This book is just incredible in every way possible, I am not even kidding. From the minute I started reading the very first page to the last few words of the book, I was enthralled. Ifueko’s writing is beautiful and the prose is lyrical and absorbing. I love how the tone of the writing changed as the main character, Tarisai, grew throughout the book. As a child, you can see her innocence and simplicity, and as a teen, you can feel her intelligence and her warmth.

Tarisai is an amazing main character. The author has written her well; she has perfectly captured Tarisai’s essence, her insecurities, her goals, her purpose, and everything she stands for. A main character such as Tarisai is so hard to come by and I just loved reading the book in her perspective. Minor characters were also written so well and I love that none of them are one-dimensional. Ifueko gave us compelling characters who learn and grew throughout the book, characters who are complex, and villains who do not exactly fit the mold. It was all so exciting to see.

The plot is easy to follow, yet it was never dull. It’s thrilling and riveting, and every chapter there’s something new—a detail, a back story, a memory, a plot twist—to uncover. I think the pacing could have gone a little better, but honestly, it’s not something that unnerved me.

When it comes to the world-building, it’s intricate and immersive. There are so many details, so many cultures involved, there’s also an elaborate magic system in place. However, I never once felt overwhelmed by it while I was reading. In fact, I savored it and took it all in, and found myself so in love with the fictional world. There’s a glossary, a character list, and the only thing it needs is a map!

Another thing I loved about this book is that there are so many themes involved. From family, to feminist takes, to the fragile ego of men, as well as justice, politics, and what it means to be a leader, plus friendship, loyalty, discovering self-identity, and more. The author incorporated all of these into the story and she did it so well.

Anyone else excited for this book? Have you already read it? I don’t see a lot of hype yet which is an absolute crime, this book deserves more!, so I hope more people discover this book as we get closer to the release date! 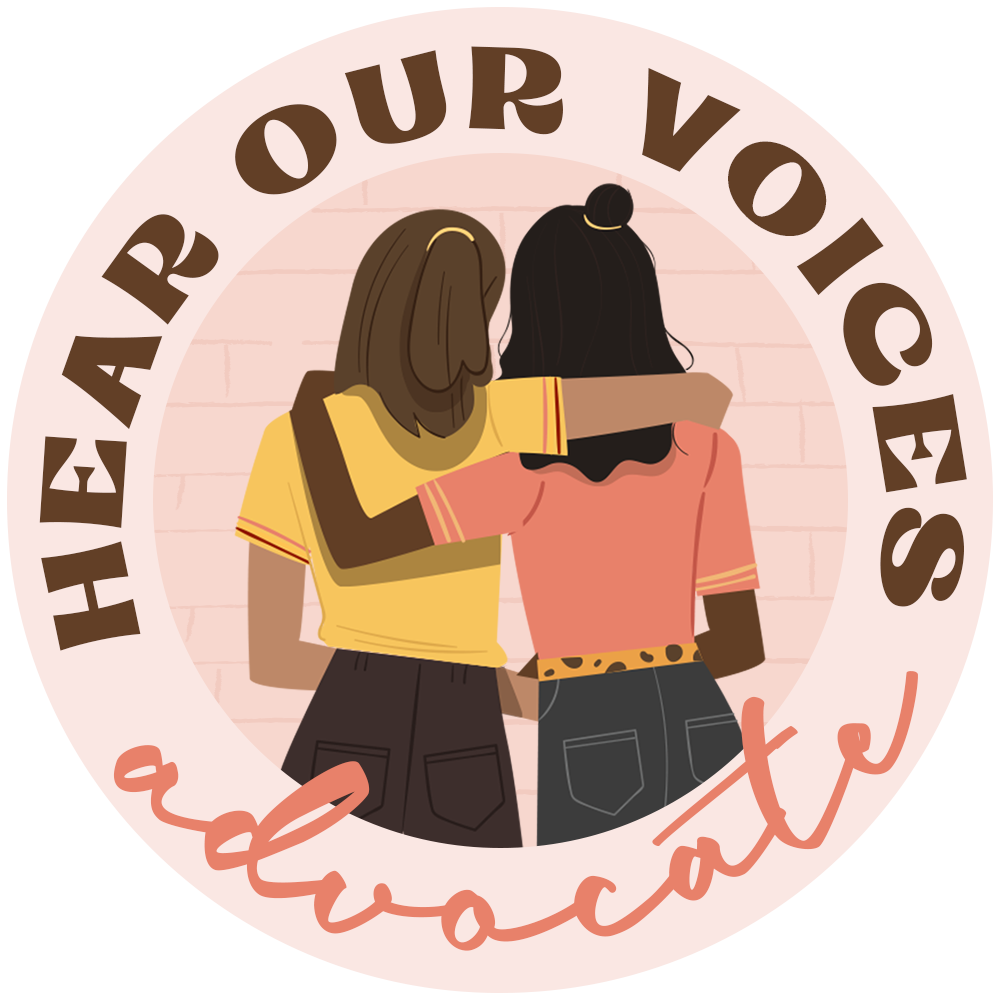